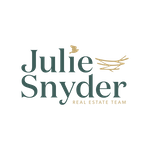 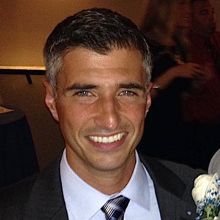 Joe Calderone has worked in Broadcasting for 16 years. His career covered three states (NY, NH, VT). Just like with Scott and Rich, Joe has worked in every facet of the television industry. Starting his career as a production assistant at WPTZ in Plattsburgh, NY where he did everything from audio operator for both the 6 & 11 o’clock shows to floor manager. After spending several years behind the scenes Joe got his 1st on-air job at WNNE in White River Junction, VT in 2000. Three years later he returned home to the Capital Region to work at Capital News 9. A year and half later, Joe became the weekend sports anchor. In 2006, he became the Sports Director at Capital News 9 making him the youngest Sports Director in the market at the time. In 8 ½ years at Capital News9/YNN won a number of awards and was honored by several publications. He won the “Hunter Low Media Award” in 2010 for his dedication to the coverage of High School Football in NYS. He’s also won two NYS Associated Press awards for his sports reporting and a 2010 “Telly” award given out annually to “honor the very best local, regional, and cable TV commercials and programs. Joe was voted one of the areas top sports broadcasters several times by both “Metroland” and “Times Union”. 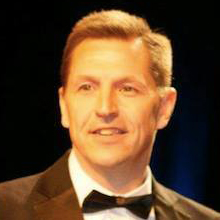 RICH BECKER
Rich Becker has worked in Broadcasting for 25 years. From Plattsburgh to Rochester to Albany, Rich’s career has taken him to every part of New York State. From producing to reporting to anchoring, Rich has done it all. His television career is one of the most decorated in the Capital Region. He’s won an Emmy, several Edward R. Murrow awards, and numerous Associated Press awards. Rich has covered every major sporting event, from the Super Bowl to The World Series. Locally, Rich spent more than a decade as Sports Director at Fox23. However, his biggest contribution to the local sports scene was when he created “The Fox23 High School Sports Show”, an award winning weekly show dedicated to the coverage of Section 2 Athletics. Before that, local stations rarely covered Section 2 sports, when they did it was during the sectionals or state tournament. The creation of “The Fox23 High School Sports Show” truly changed the game as far as how local stations covered local sports. 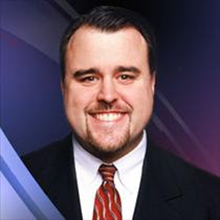 SCOTT MORLOCK
Scott Morlock has worked in Broadcasting for close to 20 years, spending 16 years locally at Fox23 News in Albany, NY. While at Fox23, Scott produced, anchored and reported for their award winning sports department. Scott has been honored by a number of associations and organizations for his work in sports broadcasting. In 1999, he was honored by the NYS Stock Car Association for producing “Fast Track”, the only show in the Capital Region solely dedicated to the coverage of local auto racing. In 2002, Scott was once again honored for his work on “Fast Track”. Receiving the award for “Best Locally Produced” show by the NYS Broadcasters Association. In 2004, Scott and the Fox23 Sports Team were honored by the NYS Broadcasters Association for “Best Local Sportscast”. When it comes to big sporting events, Scott has covered it all, from Dayton Speed Week to The World Series to The NCAA Frozen Four.

Do you enjoy Capital Region Sportsnet?